Rude behavior, leadership, and commitment - what do we really know?

When this year's HR research award was awarded by the Swedish HR Association in the Blue Hall in Stockholm in October, Heartpace was in place and we were lucky enough to have a chat with Kristoffer Holm who won the award as this year's HR Researcher.

An ordinary day at work at the Department of Psychology at Lund University, Kristoffer researches how rude behaviors affect organizations, but Kristoffer is a bit like Google in psychology, organizations, leadership, and commitment, so I take the opportunity to shoot broadly with my questions that come to my mind. 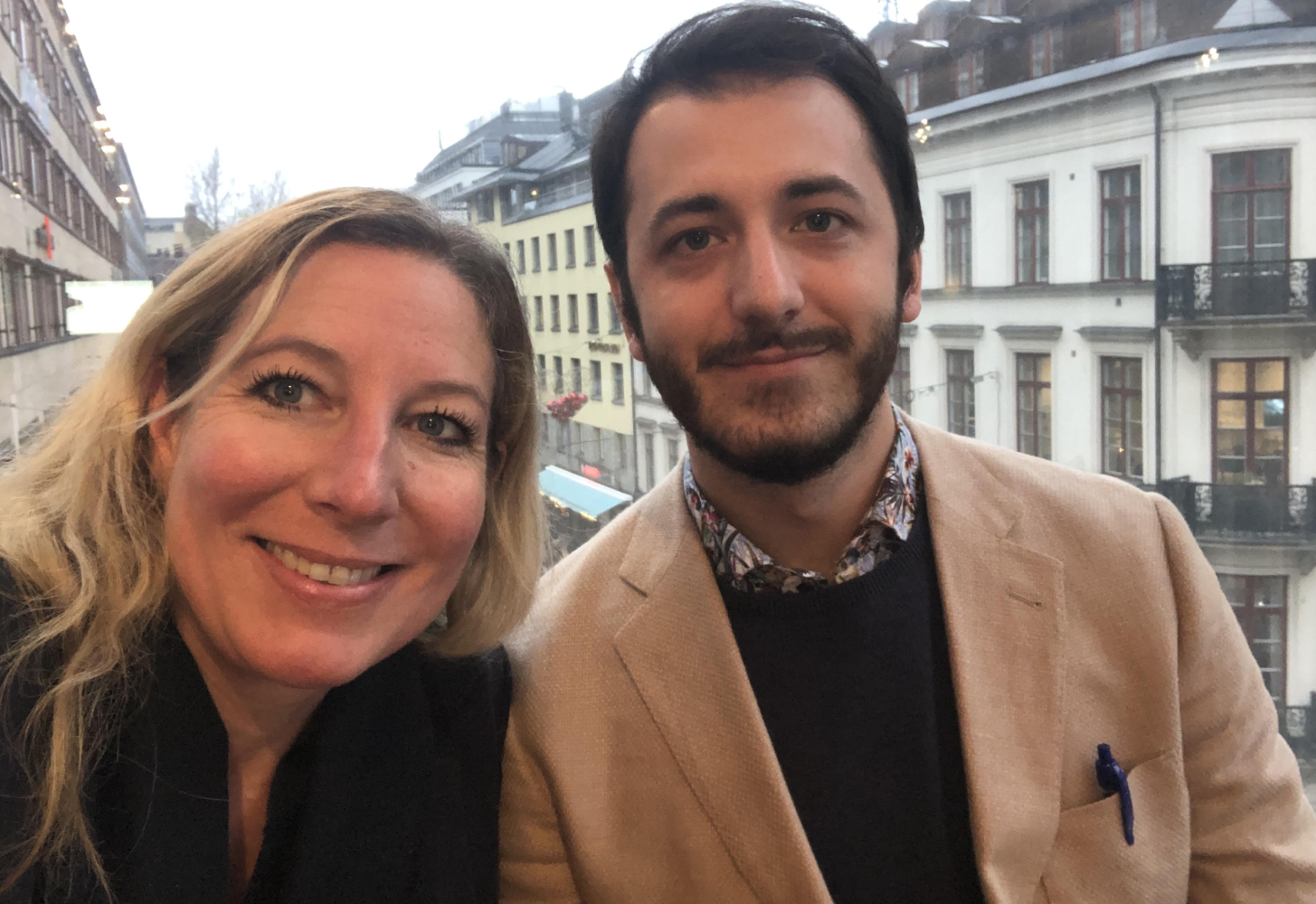 What impact do informal leaders have in the organization?

This is a bit of an unexplored area, but there is still some literature available. When looking at project groups in IT, you have seen that informal leaders have a positive impact on the group in terms of goal achievement and team spirit. However, it is based on the informal leaders being competent and goal-oriented, and that the group's shared vision is in line with what the leader wants to achieve. So in light of the fact that there is a common goal image in the project group, that there is a consensus and that everyone is on the train, the informal leader has an only positive effect. If, on the other hand, there is no consensus, we have a risk factor and a role conflict can arise that has a negative effect.

Why are there informal leaders in the organization?

The organization can also consciously create the conditions for informal leadership, with eg self-governing teams that we see becoming more and more common.

How does leadership affect commitment to the organization?

If you think of the formal leadership which is the dominant approach, we know that you increase your commitment if there is a good exchange between managers and employees, and a confidence mandate. This is confirmed in research on leader membership exchange, which means that the other party wants to be developed and it has proven to have a strong effect on the commitment.

Examples of leadership that generate negative effects on commitment are controlling leadership, such as hanging over the shoulder and simultaneously controlling details, which affects both performance and well-being.

Another example of negative effects on commitment is when the manager is completely absent or that you are not listening to the employee.

What are your thoughts on leadership qualities and the ability to take the lead linked to Anders Hansen's research on our ancient brain and our behavior to cope with the savannah?

If you want to get a positive spin on the evolutionary basis, cooperation and group are two factors to focus on. Previously, the family/family/group was central to survival and being able to collaborate within the group. By creating a strong sense of vi and working together towards a goal, they succeeded in surviving. Cohesion is incredibly important for well-being and if you go outside it will have a direct negative effect.

We can imagine that the family of the time is the organization of our time. Not agreeing or being able to collaborate at work is not in itself a matter of life or death today, but is absolutely crucial to the success of the organization.

What does the link between rude behavior and lower commitment look like?

Excessive behavior affects commitment in several ways, for example, the employee experiences lower satisfaction when they think about the work. It also indirectly affects performance if people behave badly, it takes working hours if you walk around in frustration and you may choose to do certain things at work to avoid the rude behavior. It may also be that you bring this experience home which can affect sleep, which then becomes an indirect effect of the rude behavior.

Why is rude behavior infectious?

We try to investigate what mechanisms are behind and what we can see, above all, is the behavior of colleagues that plays a stronger role than the leaders. The colleagues are a bit of a role model of how to behave, we look at other people all the time and then do the same. This is set in the culture, and we as researchers in the field have seen several examples when people drop the frames and become a little unpleasant, then people notice. Everyone is caught up in this type of climate and so it spreads throughout the business.

What measures are there for rude behavior?

The best-evaluated example is to collectively gather the group and make the phenomenon visible, you do not think it will have a strong effect until you actually do it. People get to grips fairly quickly, and the purpose is to jointly try to map out what the situation looks like and set the framework for how you want it to look in the group. Here it does not help with an external consultant who comes in and tells us how we should do, but the participants in the group have to set the rules of the game themselves and bring to life what is agreed upon. This also needs to be formalized and the group needs to be constantly reminded of what applies. It is important that you are active in the work and make sure it actually happens, it does not come automatically.

In many cases, even if there are other factors that also affect, but there is definitely a positive infectious effect and as a leader, you signal that something is meaningful. However, it is not always just the boss, but the colleagues that engage each other at least as much as the leaders.

One way is to allow colleagues to manage their own work to the extent possible. Freedom and confidence to fulfill their role. Also, feedback to committed colleagues that their commitment is appreciated. It can make it easy for natural enthusiasm to grow and spread.

It became a mixed number of questions for Kristoffer and we got a lot of wisdom back! But what can we learn from this?

In Heartpace we can work structured with the team in the form of team discussions with feedback, values, goals, and behavior. Everything gathered in one place and easy to follow up and have a close dialogue. As a leader, there is the opportunity to create the conditions for employees to succeed by using tools that drive commitment and performance, and for managers, there is the opportunity to develop in their leadership.

Explore how it works

What to consider when choosing an HR system

Are you in the process of choosing an HR system for the company? To help you in your choice of HR-System, we list here some important selection criteria before choosing your new software

The Effects of Salary Review on Employee Retention

Salary review is a crucial part of employee retention since it can increase engagement, motivation, and the productivity of your employees.